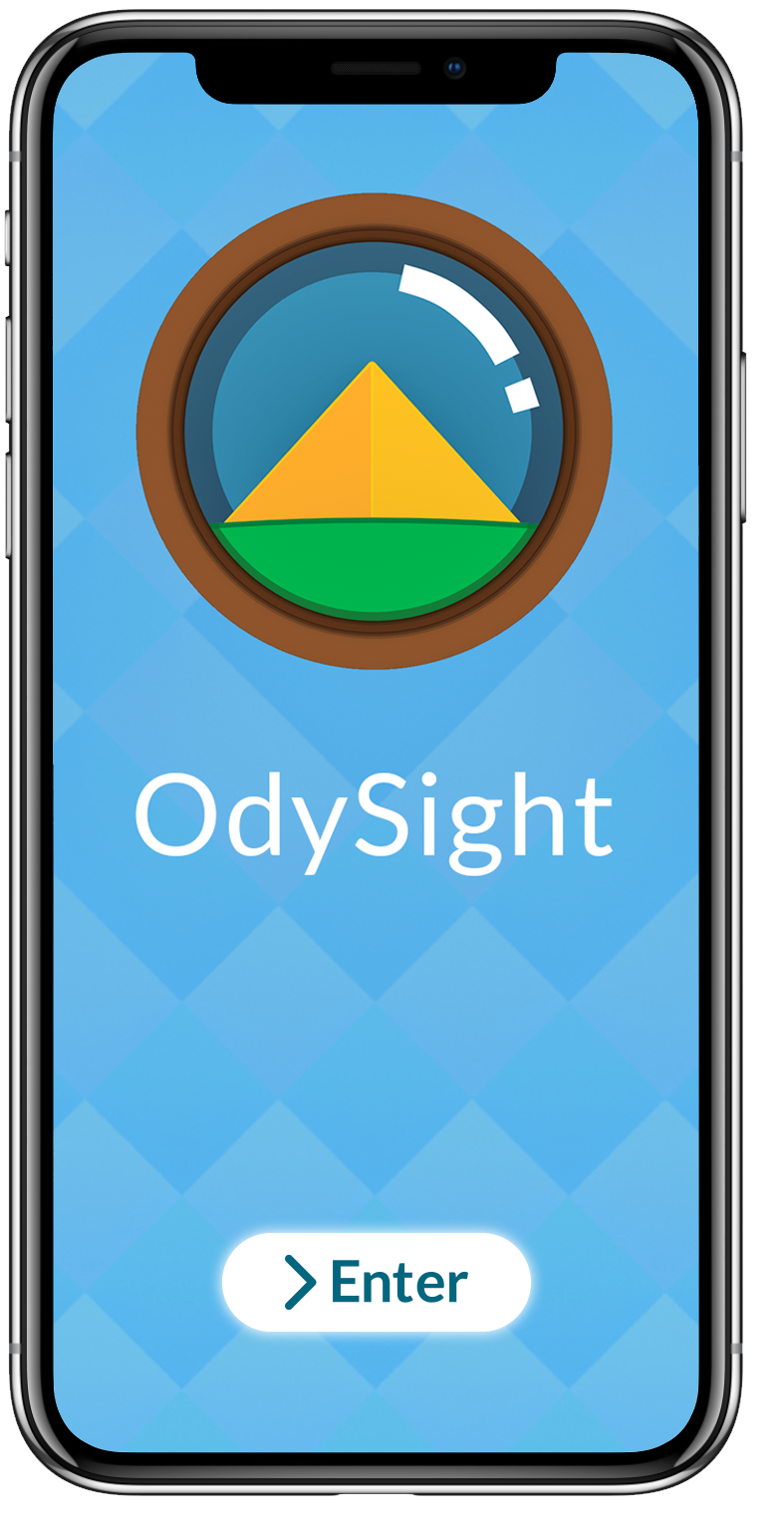 
OdySight® doesn’t interpret the test results and it is not intended to diagnose but rather to help patients determine if they need to consult a physician for diagnosis and treatment.
Indications: OdySight® is indicated for adult patients aged 18 and over.
1.2 Product presentation
OdySight is a remote based medical monitoring system, which is used by the patient remotely and reports results to a dashboard at the clinical center, allowing the healthcare professional to identify those patients who need to come in for a visit and examination.

It is intended for patients with eye diseases that, from the point of view of the healthcare professional, would benefit from remote monitoring of visual parameters: near visual acuity or presence or progression of metamorphopsia and scotoma. The point is to assist with the planning of follow up care between scheduled clinic visits.

The competence to use the app and complete the test modules remotely, without the guidance of a healthcare professional
1.3 Contre-indications
The OdySight app is contra-indicated for:

The dashboard, intended for use by healthcare professionals, is a secure website for viewing the results of visual tests taken by their patients.
1.5 Product performance
OdySight allows for remote monitoring of visual parameters.

OdySight is a tool intended to complement your standard medical monitoring. It does not replace visits and examinations prescribed by your physician, which you should continue to go to.

The visual tests have been compared and evaluated during a clinical study to standard tests performed in medical centers. The clinical study demonstrated that the visual acuity tests and the Amsler grid of OdySight have a significant accordance to the tests carried out in medical centers (gold standards used - the EDTRS Sloan near visual and distance ETDRS charts and paper Amsler Grid). 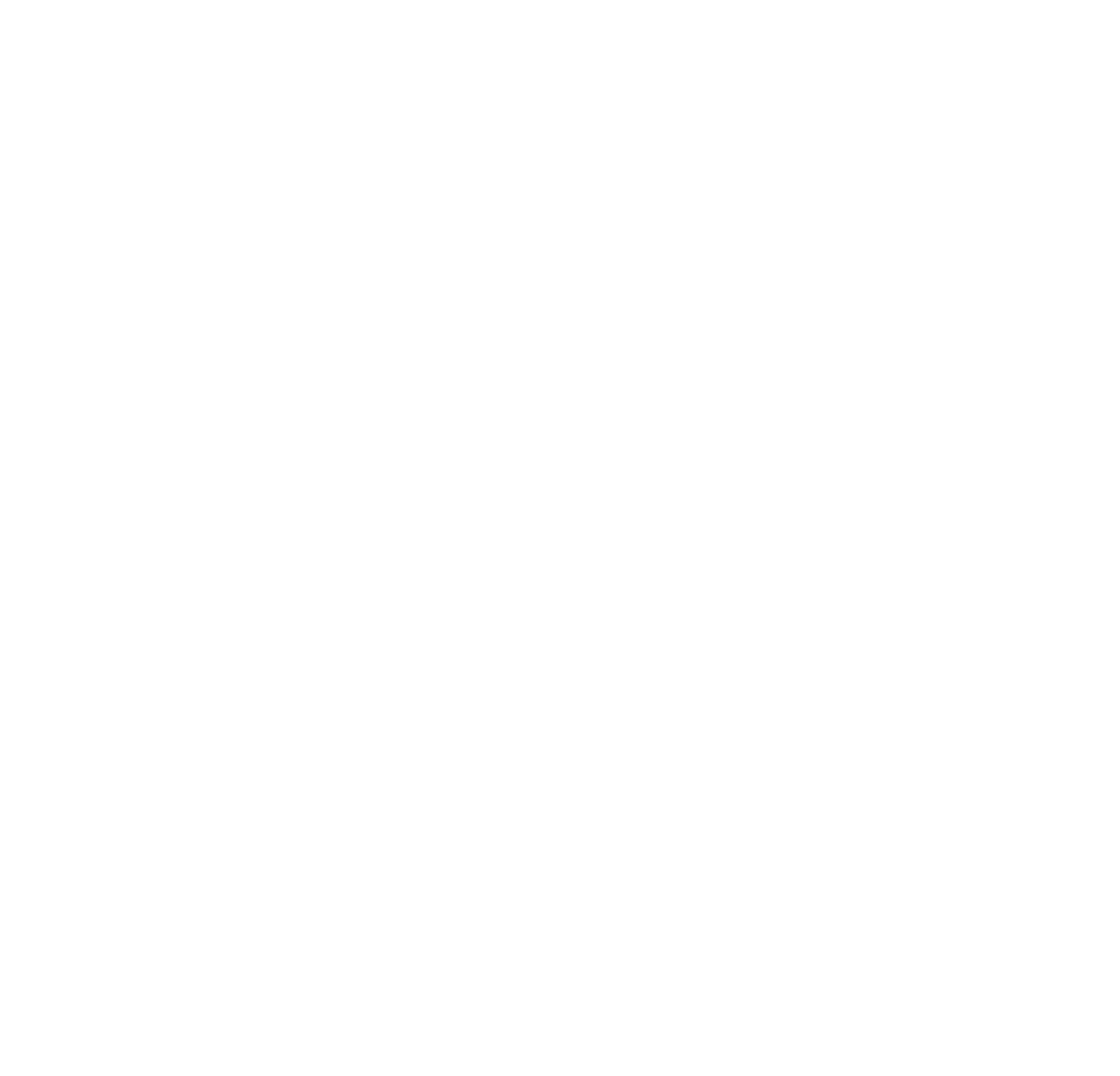 For reasons of international compatibility, OdySight uses the version of the ETDRS with the "Tumbling E", which is already used in certain sight tests:

IMPORTANT: If the results of your tests seem to require it, OdySight will advise you to contact your doctor. Please follow this advice. 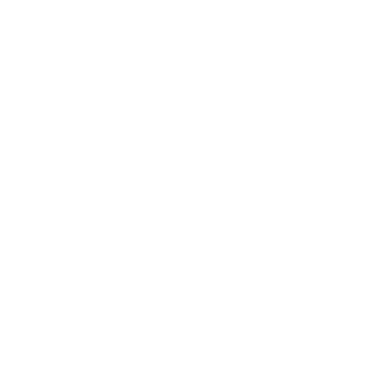 Wavy lines
Dark patch
Light patch
If, when taking the Amsler grid test on OdySight, you notice the appearance or deterioration of one of these anomalies, contact your doctor immediately.
1.6 Security
Your personal health data can be consulted by your physician at any time via their dashboard, which only they have access to.

This data, which includes your medical test results, is stored on an approved health data host that complies with the legal and regulatory requirements current in force. The transmission of data by the server to the dashboard is secured and encrypted.

The OdySight application will then be installed on your device. 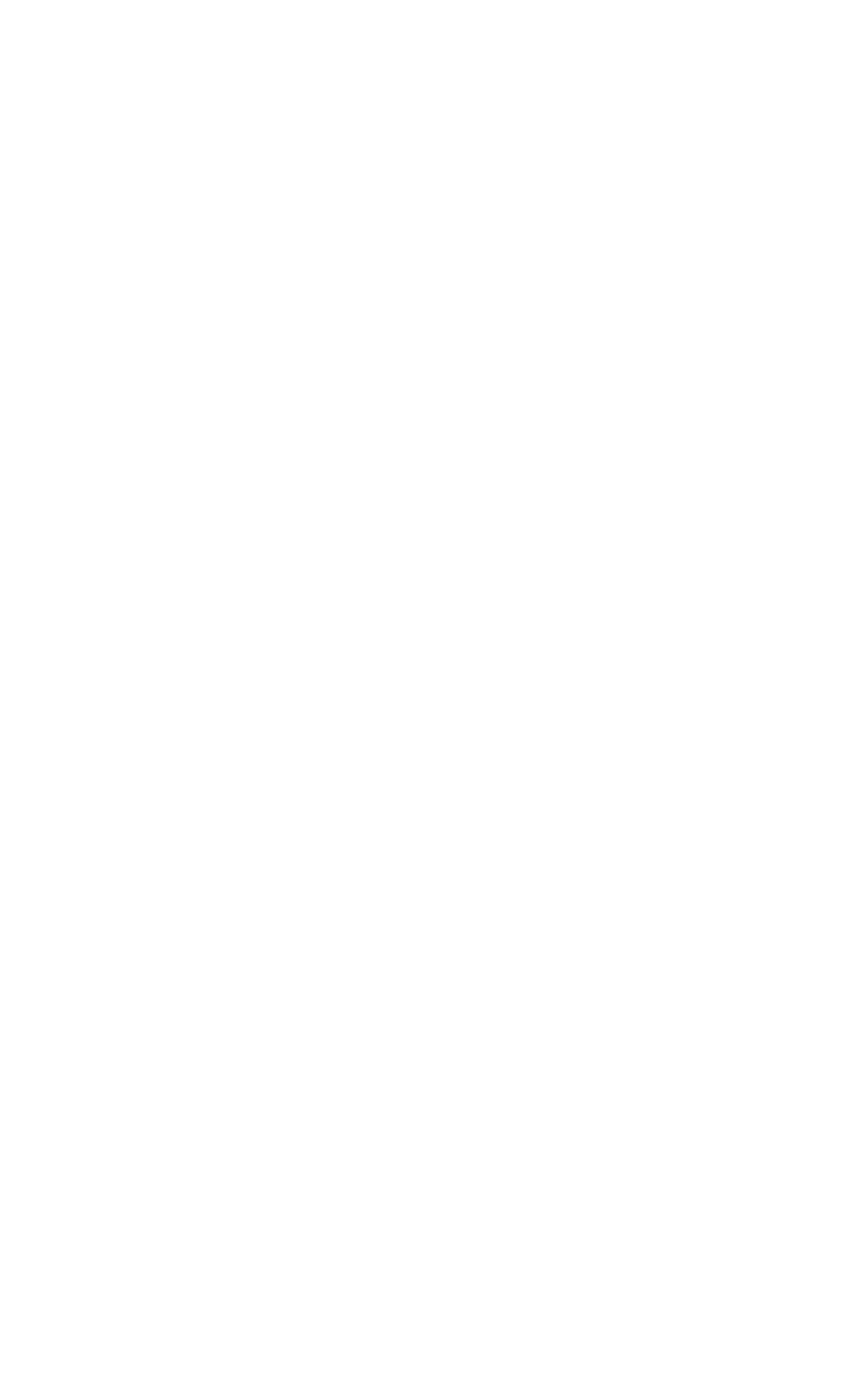 2.7 Application updates
Major application updates happen automatically when your device is connected to the internet. When one of these updates is available, you will see a message appear in OdySight letting you know about the update.

If you are unsure, feel free to send an email to the following email address: supportFR@odysight.app
3.2 Battery
To take the different tests, the screen of your device must admit sufficient light. This is why the phone should be properly charged to avoid it going into "low battery" mode.

The OdySight alert system is not intended to have a direct impact or change the clinical care flow for patients suffering from a chronic ocular disease, but it is only intended to help healthcare professionals to improve patient follow-up. The specificity and sensitivity of the alert system for the evaluation of new and/or adverse events in chronic ocular disease has not yet been confirmed.

Do NOT use this product to self-diagnose vision problems. Do NOT leave your smartphone or tablet within reach of children while performing your tests.

If you have any problems with OdySight, please see our website where you can find a list of frequently asked questions: https://odysight.app/faq-fr.

If you don't find an answer to your question, contact us at: supportFR@odysight.app

For a list of frequently asked questions about the application and their answers, go to: https://odysight.app/faq-fr